Home The Alien – a Short Story by Jeevan, Year 5

The Alien – a Short Story by Jeevan, Year 5 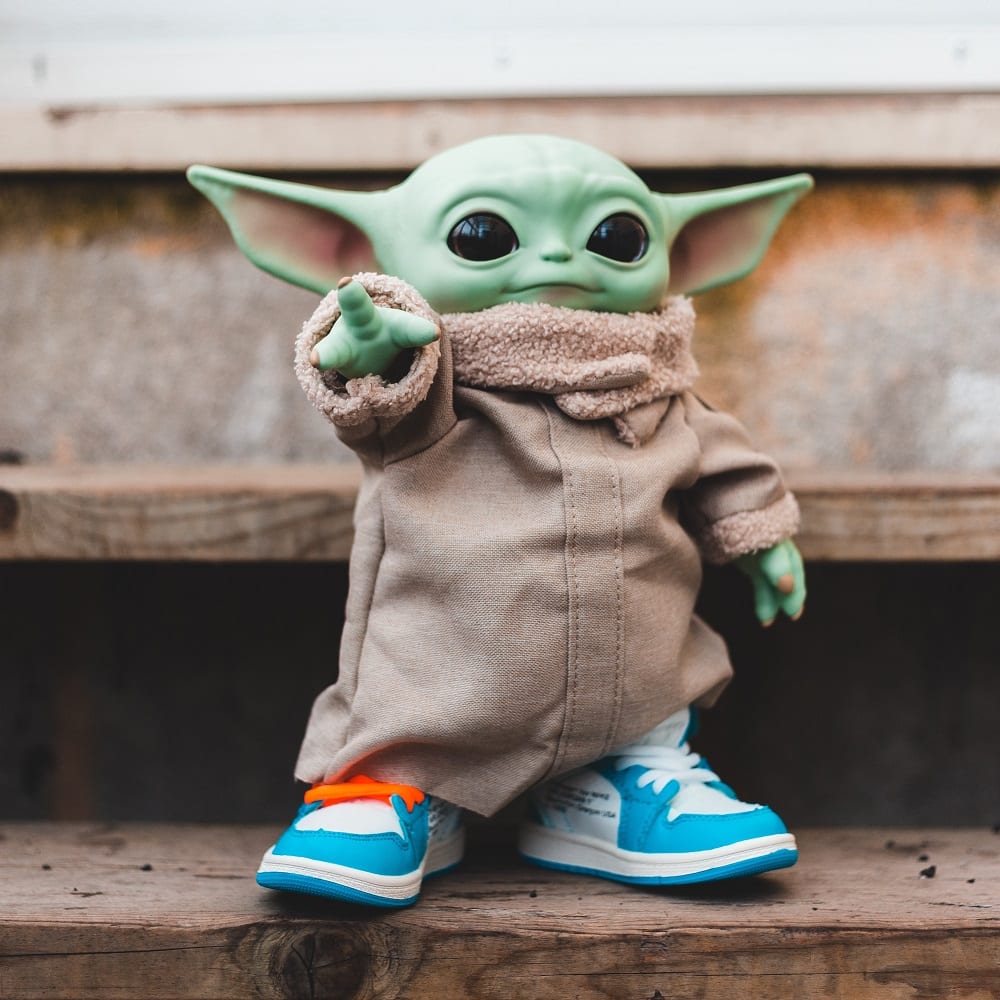 The sky darkened from neon-blue to gravel-grey and now looks tar-black and vengeful. Rain has started to fall more intensely, gushing down like a waterfall. The sound is a large whirring noise, like the rotor blades of a helicopter. The wind is howling as it rattles the corrugated iron roof and the wafer like windows of our farmhouse in Kansas City, Missouri. Actually, this is my grandma’s farmhouse. I live in London, England but visit my grandma each summer with my dad. When I visit, my cousin John who lives in a nearby farm joins us. We’re both a similar age and enjoy hanging out together, apart from when we’re fighting that is!

We were settling down for the evening, about to watch a football game. Now, when I say football, I mean American football, which isn’t the same as real football, what John would call soccer. Anyway, I’ve gotten used to this. John’s favourite team – the Kansas City Chiefs – were playing, but best of all, grandma had cooked her famous buttermilk crispy chicken wings, which I was really looking forward to.

“Have you seen Comet,” asked grandma, pulling down her thick black spectacles, allowing her beautiful blue eyes to be seen. Comet was grandma’s trusted golden retriever dog. He had a gorgeous golden coat, floppy ears, innocent looking eyes and a dark nose. He was the sort of dog that would come up to you for a hug.

“No!” replied both John and I at the same time. I said that we would go outside and look for Comet.

“Come on John, let’s grab our rain jackets,” I said. “We’re going to need them.”

John and I hurried to look for Comet. John was anxious to get back to his (American) football game and I to the tasty chicken wings. During the day the farm would be a patchwork of colours: scorching-yellow fields, lava-red flowers and burnished-brown trees. However now it was pitch black and we had to uses torches to see. We approached the woods at the back of the farm, small broken branches making snapping and cracking sounds beneath our boots. The cry of a coyote echoed through the silence in the distance, but we were confident Comet wouldn’t have ventured that far.

Suddenly, our torches shone on something. It was a young boy.

“I’m lost. Please can you help me?” asked the boy.

“Sure, you can come back to our farmhouse,” replied John immediately.

I tugged John to one side and whispered, “Don’t you think this is a bit strange? The boy being lost in the woods?” John just replied that my scepticism is just my being British.

We took the boy back to the farmhouse and explained to grandma what had happened. Although grandma was still concerned about Comet, she thought he would turn up eventually. Grandma asked me to take the boy to the guest bedroom and to lend him some of my clothes so that he could get out of his wet clothes.

I was just about to join John and grandma downstairs when the door of the guest bedroom came ajar. Grandma hadn’t got round to fixing the door. My intuition kicked into overdrive and I found myself peeking through the open door. It’s an understatement to say that I would be shocked at what I was about to see and hear. I had to summon up all my inner strength to not scream or pass out.

I was seeing a tall and thin humanoid creature with elongated limbs. Its skin was black and scaly like a lizard. Its head seemed to lack facial features, but it had a huge mouth with a blood-red fork tongue and endless teeth like a shark. It also had sharp claws like a bird of prey. It was the scariest thing I had ever seen. It could shape-shift, but it could also have other special powers.

Then I heard it talk, strangely still in English. It was explaining to someone that it had entered our planet under the disguise of falling satellites; that it landed safely although its ship was damaged; that it had made contact with children and soon it would have access to our internet, when it would be able to disable our defence systems so that they could start their invasion of our planet.

Although I felt sick, I called my dad. He worked for the US government and would be able to get help. Luckily dad picked up my call straight-away, normally I would be greeted with a voicemail. I was relieved that dad believed me; it turns out that he worked for the military and was aware of aliens.

“Will the military get to us in time?” I wondered, nervously.

In Spring Term 1 (2021), 94% of our Year 5 pupils were working at or above their expected level in Maths and English. The children have benefitted from an uninterrupted education throughout all of the lockdowns thanks to having personal laptops for schoolwork and a full timetable of lessons.

If you would like to meet Mr Tanton our Head of Prep and take a tour of our school, please email admissions@longcloseschool.co.uk or call 01753 520095.